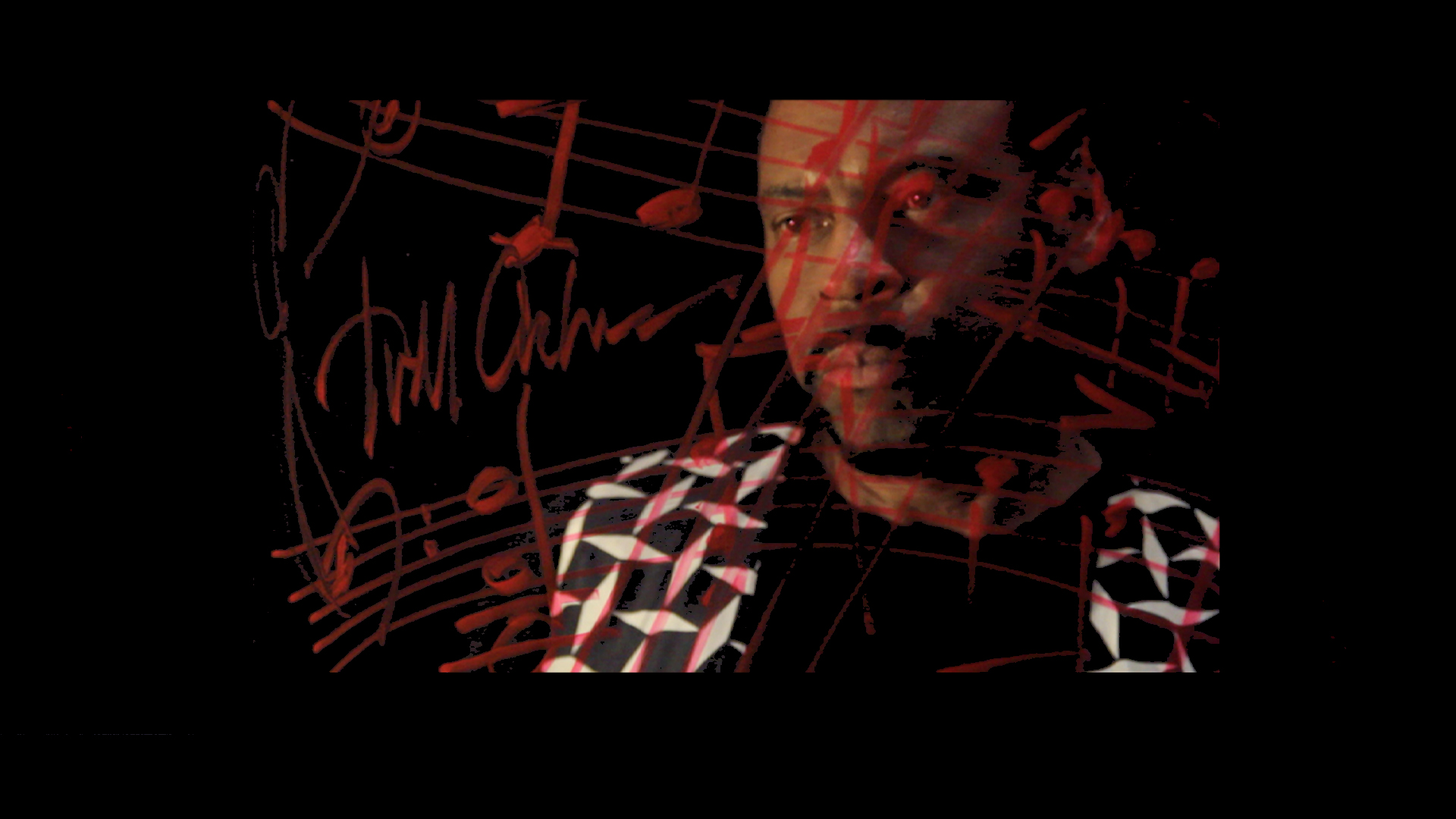 The more avenues an artist can draw upon the more original their music will tend to sound. With years devoted to classical music study followed by the tutelage of American jazz masters, pianist and composer Todd Cochran’s music reflects a wide-ranging musical palette. In his art he has continued to build upon this foundation, incorporating diverse musical influences from the traditions of African and Asian diaspora, global pop, and contemporary art music culture. Todd’s happenstance was to grow up in San Francisco during the civil rights era, a transformational time in America’s story. The city was multi-dimensional and the echoes of being a child of the cultural revolution have never left him.

Garnering attention at a young age his associations with legendary jazz musicians began when he was 17, playing and recording with, or composing for John Handy, Bobby Hutcherson, and Rashaan Roland Kirk. And while classical art music was always the foundation of his interest, early in Todd’s career the rock band Santana re-recorded a composition from Todd’s first solo album “Worlds Around The Sun”. This became his entrée into the world of edgy electric underground and alternative music, ultimately leading to the formation of the innovative band Automatic Man.

Todd sees the world of music as a village where different humanities come together. And correspondingly he explores creativity as a collective experience. In Todd’s words, “When asked what to call the music I’m now imagining and creating, I say it’s contemporary American Art Music. The music embraces all the things I believe in about the richness of a diverse and freely interacting culture; shared emotions, concerns for a healthy human condition, and hopes for the positive future of our world.”